With all these superhero party games, it’s easy to throw the best birthday party ever!

What better way to amaze your children than with superheroes? Superman, Spiderman, Superwoman, but also Harry Potter, Avengers… Find your child’s favorite superhero and get inspired by his universe to organize his birthday party. To help you in this process, we present you his advices to animate a child’s birthday party around the theme of superheroes.

Superhero Treasure Hunt: the best of the party games

Nothing better than a great adventure game, like a treasure hunt, where children will become real superheroes.

Discover our turnkey game kit to easily organize a great group game. Kids will have to help our superhero who is fighting against the horrible Cape Man who is terrorizing the city with his army of robots.

In the skin of…

Select a scene from a movie or cartoon in which the hero of the day appears. Turn off the sound and the children will watch it with the sound off. After watching the clip, they get together in small groups to come up with new dialogue for the scene. You can give them complete freedom or ask them to come up with a humorous or dramatic story. This can also be done in song, for example. When everyone is finished, each group presents their work. The group with the most applause wins. If the hero is from a comic book, photocopy a page or two from one of his books, hiding the text in the speech bubbles. The children will then have to reinvent the dialogue.

Once upon a time…

Ironman, Diddle, Peter Pan, Mickey, Spiderman, Cinderella… Write as many names of characters from the children’s world as possible on pieces of paper. Each child in turn picks a piece of paper and tries to guess the name of the hero he or she has just drawn lots, by drawing it on the board.  The one who finds it gets a point. At the end, the child who has the most points wins.

Search the Internet for drawings of two different heroes and print out as many copies of each image as there are guests. For each child, roughly cut out one image of each and slip these “puzzle” pieces into one envelope. At the beginning of the game, give each guest an envelope. At the signal, they open the envelope and try to put the two puzzles together as quickly as possible. Whoever finishes first wins.

Check out all our treasure hunts for birthday animation and group games.

Taking Down the Enemy

Paint pictures that look like bad guys (or glue real ones) on empty cans, plastic milk jugs or plastic soda bottles. Place them on a table. Line the players up a few feet away from the bad guys’ table. Give them tennis balls, water balloons or bean bags to throw at the bad guys to try to knock them down.

Taking pictures with your favorite character is a great idea!  Do the same… With a Polaroid or digital camera (as long as you can print the photo immediately), take a portrait of each little guest. When each child has his or her photo in hand, cut it out, glue it to a piece of cardboard and add a “portrait” of his or her hero that you will have cut out from all the images found on the Internet. Then, each child is free to add elements (drawn or cut out) to decorate his frame. At the end, all you have to do is frame the work with a cardboard frame that you have already prepared. Attach a small clip behind it and you’re done!

A superhero version of tin can bowling! Its particularity lies in the fact of using Captain America’s shield to try to knock down the boxes. Not so easy to master the art of the shield !

You will need 6 empty cans and a frisbee. Create a picture of the shield and glued it onto the frisbee. Decorate the cans with the superhero pictures.

While the music is playing, the little superheroes must try to keep all the balloons in the air. When the music stops, they all grab one. One player’s name is drawn lots from a bag and that player must then pop their balloon and complete the challenge inside to win a small prize. The music resumes and the game continues until each guest has won a prize. The mission is to write simple challenges on pieces of paper and insert them into the balloons before blowing them up. The challenges should be simple and fun, here are some examples:

To play, you will need twice as many balloons as guests. Start the game with one balloon for each guest and add one after each round. This ensures that the person whose name is called always has a balloon. This is a great non-competitive game where everyone can participate.

Discover our police investigations from 4 to 12 years old.

Draw two lines on the ground about 10 meters apart. One player will be the superhero and will stand in the center of the two lines drawn by the adult. The other players are the villains. At the beginning of the game, they all stand behind one of the lines.

The goal of the game is for the children to move from one line to the other without being tagged by the superhero.

Each child tagged becomes a superhero in turn and must then try to tag the other children with the first superhero. There are more and more children who are superheroes and fewer and fewer villains. The last child who is not caught is the winner.

A Spiderman obstacle course: the sportiest of party games

To get into the superhero mood, a race is perfect. The Spider-Man obstacle course animation should appeal to everyone. Set up a spider web in the hallway with rubber bands or ropes to avoid (or between 2 trees in your garden if you have one). Provide bulky objects to climb, crawl on, or step over.

To prove that you have what it takes to save the world, nothing beats a showdown! Invite them to break cardboard walls with balls, Hulk’s fists, boxing gloves or just his hands. You can also entertain them by having them break Styrofoam plates like in martial arts movies.

Superhero says… The most traditional of party games

Same principle as the game “Simon says…”. Dictate an instruction to be performed and the children must do it, only if the instruction is preceded by : “Superhero says…” Otherwise, they must not move.

Discover all our game themes to animate a birthday party. Moreover, take a look at our website which lists all the ideas of games for children’s parties. Get a lot of great ideas! 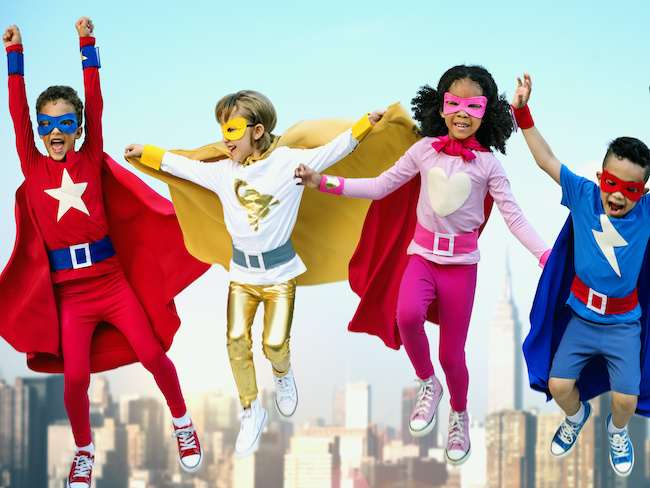 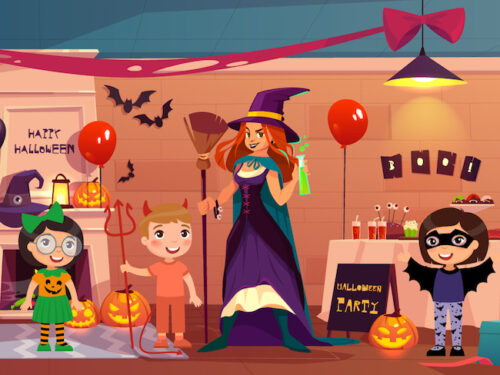 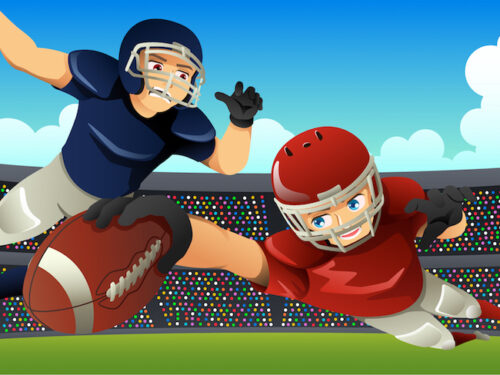 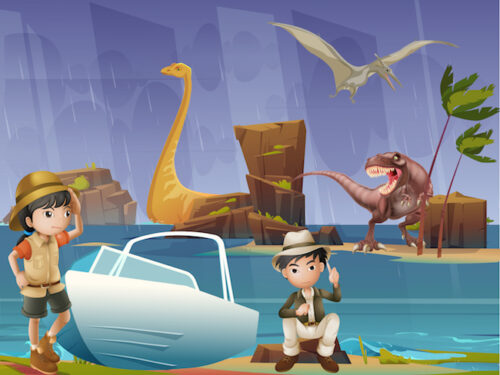 Get 50% OFF on the 2nd game purchased (direct shopping cart discount). Dismiss