Your child wants to organize a birthday party with his friends on a mermaid theme and you don’t know what kind of games to propose… Get some good ideas in this article!

You are in the starting blocks. Your child or yourself have chosen the theme of the birthday party. It will be mermaid. But you lack inspiration. Don’t panic! We have selected the best ideas for a mermaid birthday party. It’s well known that little girls love the powdery, fairy-tale world traditionally associated with sea bewitchresses.

Boys, too, can join these aquatic festivities by donning a Poseidon-like fish tail and a trident.

Check out our mermaid birthday games for kids, and you’ll see how easy it is to make sure everyone has fun!

Mermaid treasure hunt: the most fun of all birthday party games

To liven up a party on the theme of mermaids, there’s nothing like a big group game like a treasure hunt.

Discover the “turnkey” game kits, available in 4-5 and 6-7 year old versions to set up a great game where children will have to look for clues and solve puzzles together to save the mermaid kingdom.

Indeed, the evil sea witch has taken the magic necklace of the mermaid queen. Without the necklace, the queen no longer has the power to protect her people!

Set up an incredible adventure that will keep the kids entertained and parents planning a great party activity in no time.

Save the Sea Creatures

Plan a small treasure that the children will share and wrap it in several layers of blue or green paper… You will need as many layers of paper as there are children or more.

While the music is playing, the mermaids pass a treasure wrapped in several layers of seaweed. When the music stops, the mermaid holding the treasure must unwrap a layer of seaweed and follow the silly secret message on it. In fact, insert a message between each layer that states a little challenge that the child will have to solve (sing a song, recite a poem, jump on 1 foot…) The game continues until one of the little mermaids unwraps the last layer and discovers the treasure. The treasure is shared with all the mermaids.

In this game, the little mermaids race to catch the Sea Witch. They have to hit her by throwing a pearl at her.  When they hit her with the pearl, the witch freezes. The only way to unfreeze is to throw a handful of candy to free herself. The game continues until the sea witch runs out of candy. We like to call this game the human piñata, it is always a big hit.

To play, you will need an adult volunteer to be the sea witch. Why an adult? Simply because on average, kids find games ten times more fun when they have to chase an adult, and an adult will be more responsible when throwing the candy. Also, provide a bag for the children to pick up. For beads, provide foam balls or any other small ball that won’t hurt.

Go for soap bubbles. It’s one of the kids’ favorite games! The little ones will have fun running after the bubbles and the older ones will have fun blowing them to make them bigger and bigger. This is a game where you can keep the kids entertained! You can also reserve and rent a bubble maker in store, which is very easy to use! Filled with liquid product, all you have to do is press a button and you’re ready to blow lots of bubbles! The kids can then have fun popping them one by one.

Mermaid says: the most traditional of all birthday party games

A variation on the classic musical chairs, but in this game everyone wins. The little mermaids dance to the music around the giant shells on the floor. When the music stops, all the girls stand on a shell and lift it up to see if the pearl is inside. Only one shell contains the pearl. The girl who finds the pearl gets a prize. Hide the pearl again and continue playing until each girl has found a pearl.

To make the shells, use different colored cardboard and cut out the shapes of the shells. For the pearl, simply cut out a small circle.

The mermaid dance: the limbo, the most dancing of all birthday party games

Next is the mermaid dance with the limbo! A very funny activity that will please all children. It’s not just any limbo because here, the bar is decorated with ribbons for a 100% guaranteed effect under the ocean!

Mermaid statues: the most essential of all birthday party games

Mermaid statues are considered one of the favorite activities for children during a mermaid themed birthday party. All players run and dance to the music. Once the music stops, they must freeze in a mermaid position, which is similar to a statue. However, if a player moves or laughs, then they will be considered a broken statue. This game will continue until there is only one player left on the dance floor.

This activity is easy to set up. Just have the children sit on the floor in a circle. Then, one of them will be randomly assigned to go around the outside of the circle. As he or she does so, he or she must pat each child on the head and say the word “mermaid” until the child suddenly says the word “fish”. The “fish” must then get up and run around the circle trying to catch it. If the “mermaid” manages to reach the “fish” before being hit, then he is safe, if not, the “fish” must start again. If not, the “fish” must start again. This continues until all children have participated in the game. 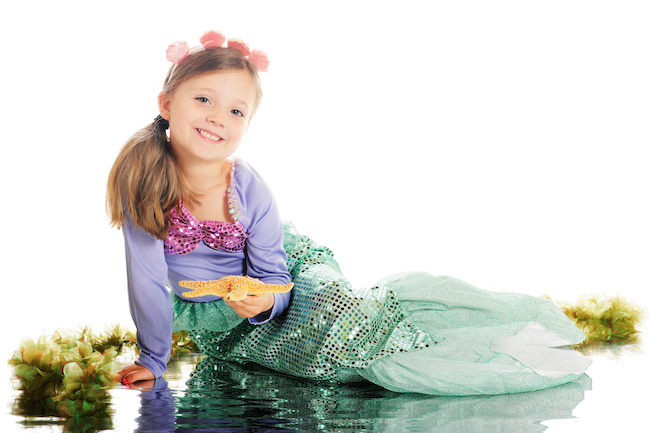 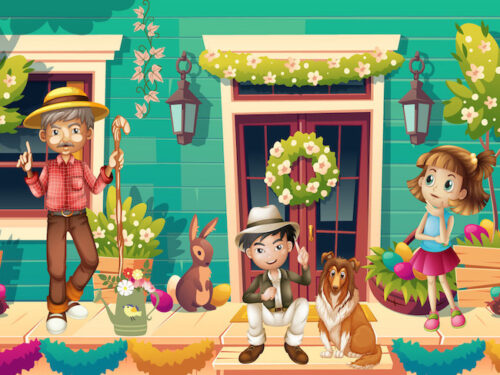